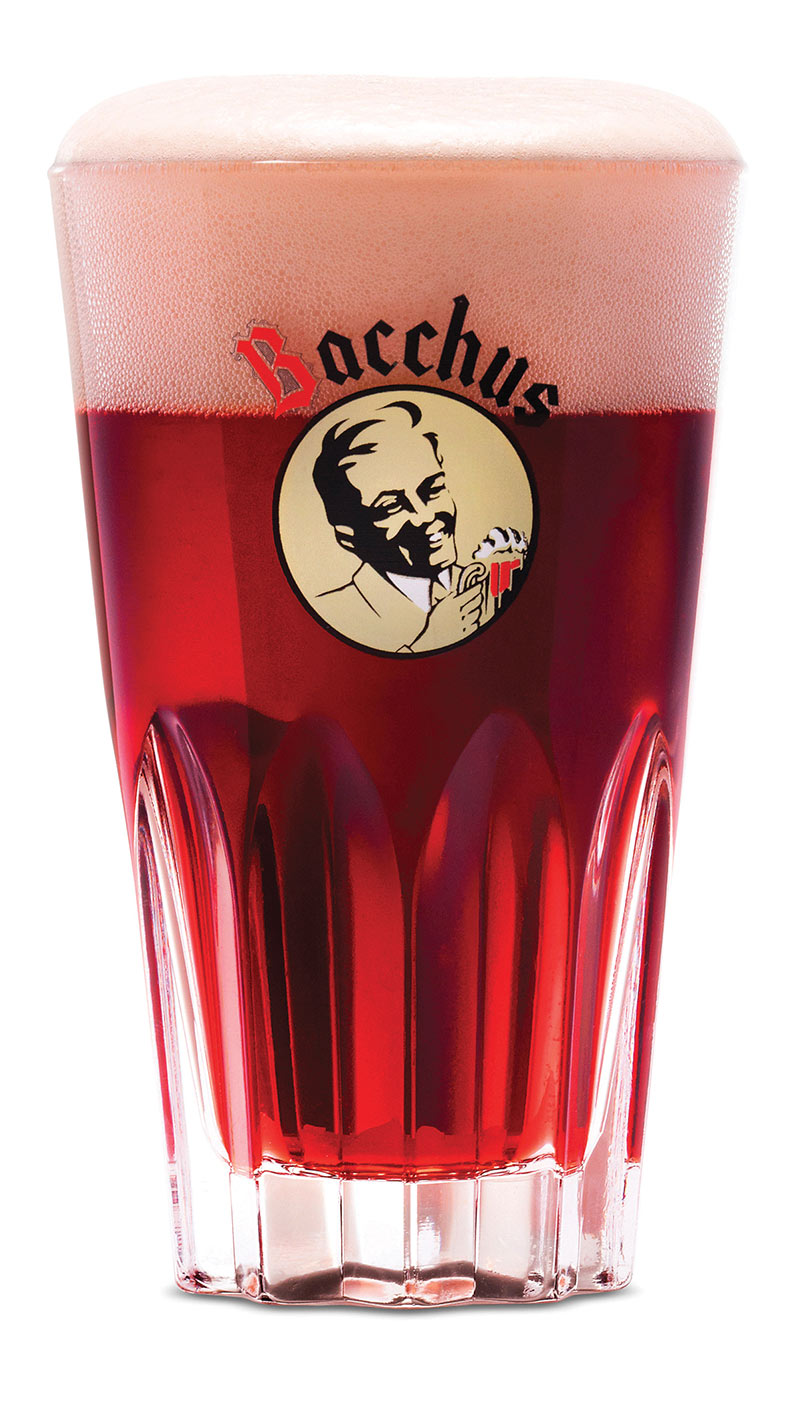 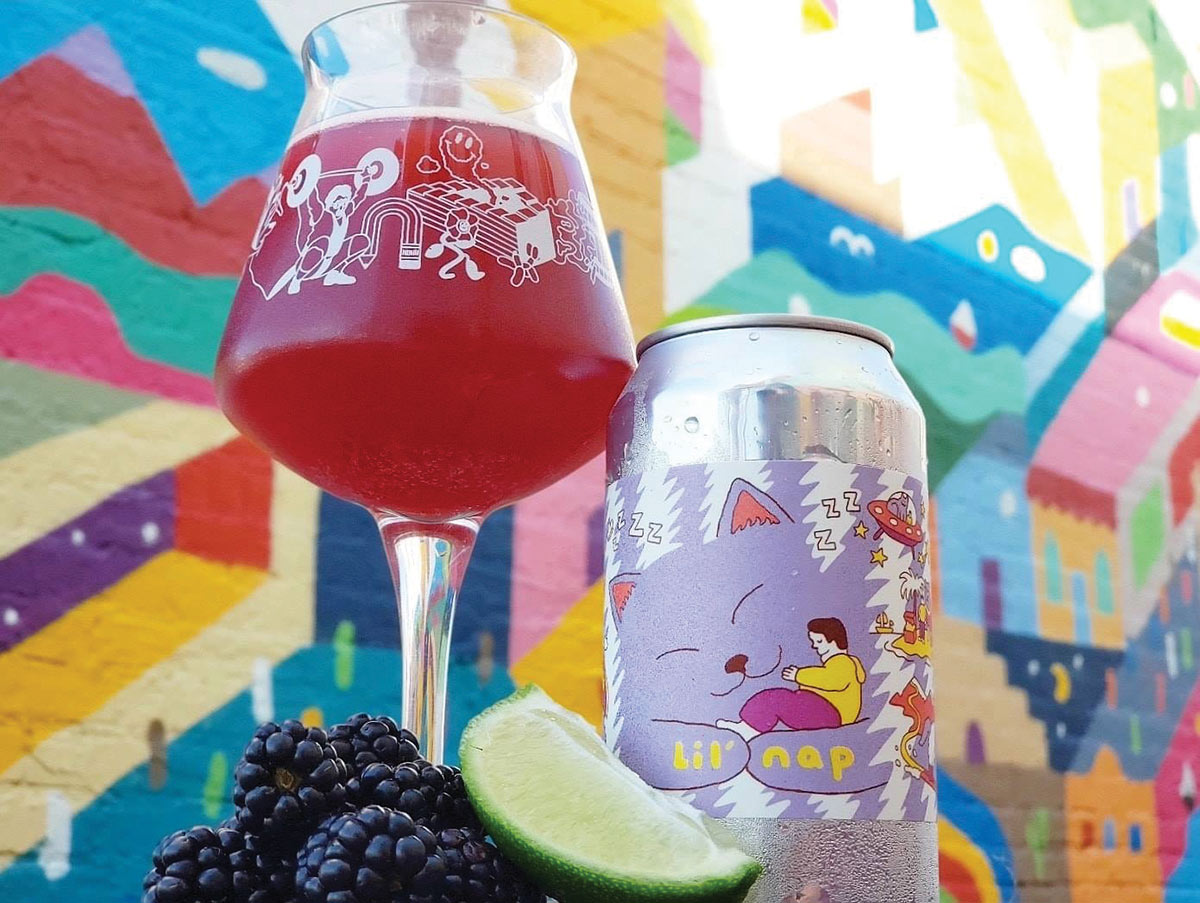 It’s the yeast you can do

Beer, as Roger Ebert wrote of The Big Lebowski, is about attitude. Pilsners being the “Miss Congeniality” of beers, sours are in your face—the “art house” of beer.

Sour beer was what a pharaoh drank, the first king of beers. All beer, stored in open-air vessels and host to microorganisms, was sour before pasteurization. Monastic brewers in Germany and Belgium refined this wildness and are still among the world’s great breweries. Today, sours are enticing enthusiasts seeking brews of character from fruity to funky.

What our palates perceive as sour is a response to acidity. In wines, acid gives that bright, bracing sensation. And whereas familiar beers are produced in sterile environments with commercial yeasts, sour’s acidity comes from wild yeasts and bacteria. Classic sours have varying degrees of puckering tartness that can be refreshing or extreme.

Berliner Weisse. Low alcohol, invigorating, appears cloudy from being unfiltered. Some are brewed with fruits or served with fruit syrups to balance acidity. Pair with French fries, cheese sandwiches, and rich Cobb salads.

Flanders Red Ale. Malts and aging in oak barrels gives a reddish hue; flavors of raisin and black cherry are akin to those of red wines. Pair with robust meats, sharp cheeses, and sausages.

To learn, you must taste. Beer flights at a brewery specializing in sours, like Rowley Farmhouse Ales in Santa Fe, are a smart way to begin. Permutations of sours are countless, and the appeal is their unpredictable eccentricity and whimsy.

their Sense of Place