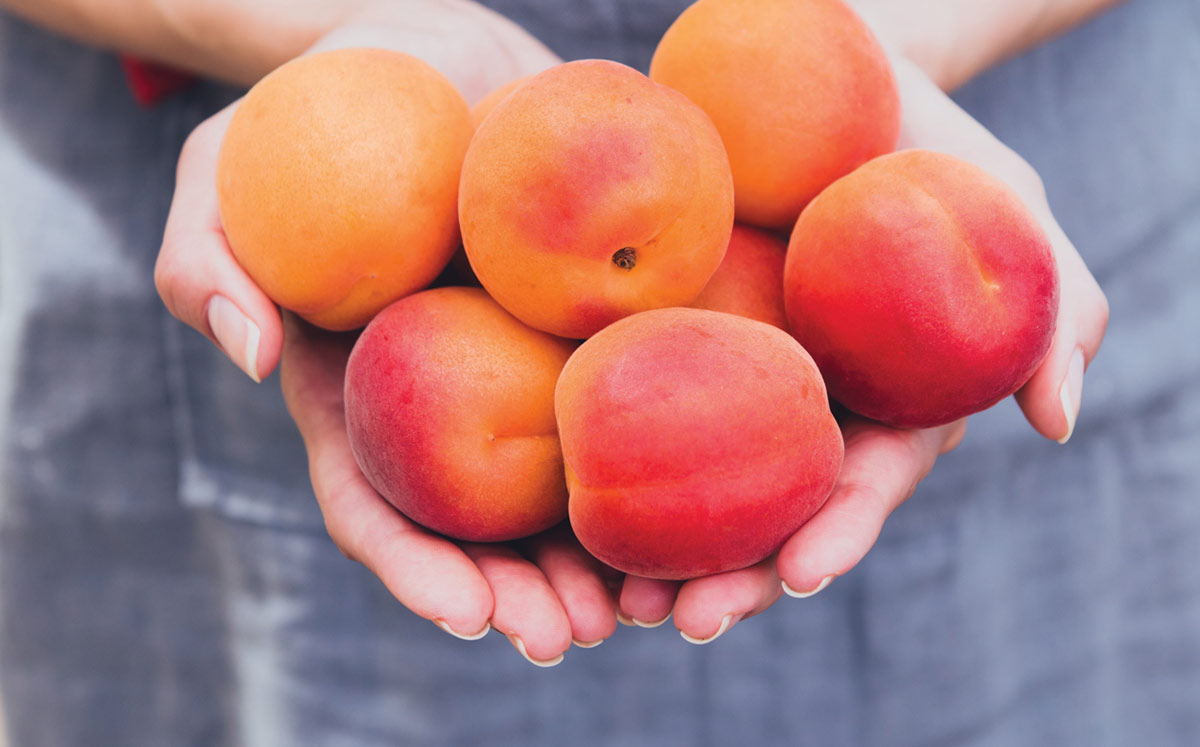 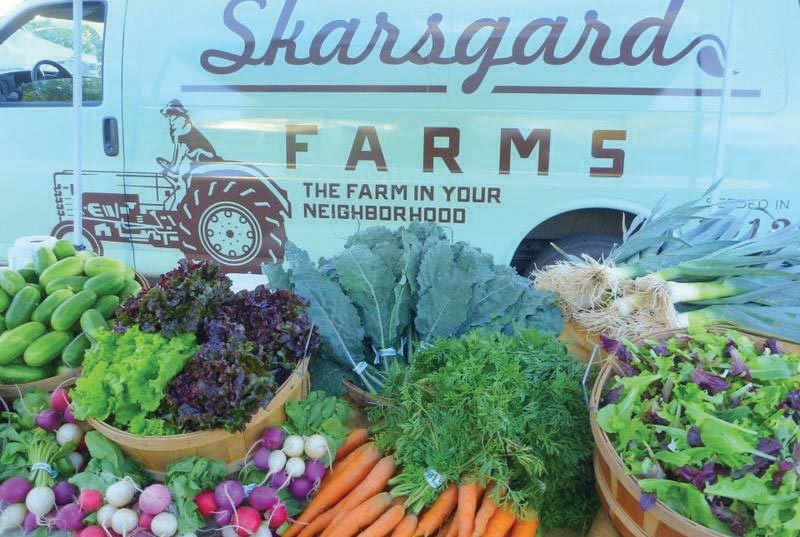 Skarsgard Farms got its start as an organic farm and has since become the gold standard in local CSAs and farm-tokitchen shopping. 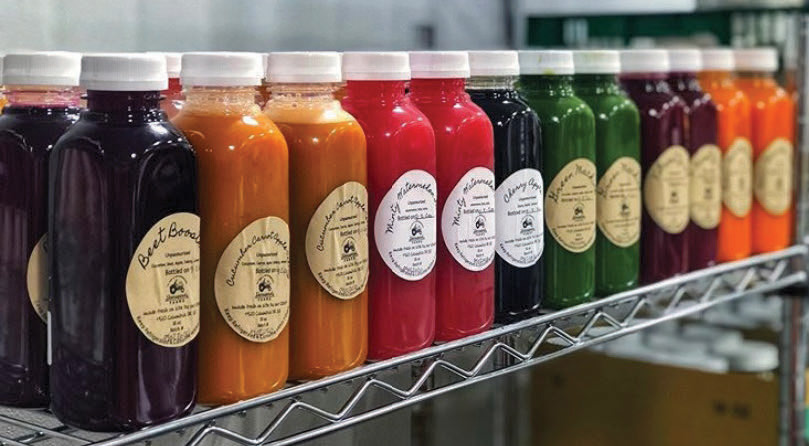 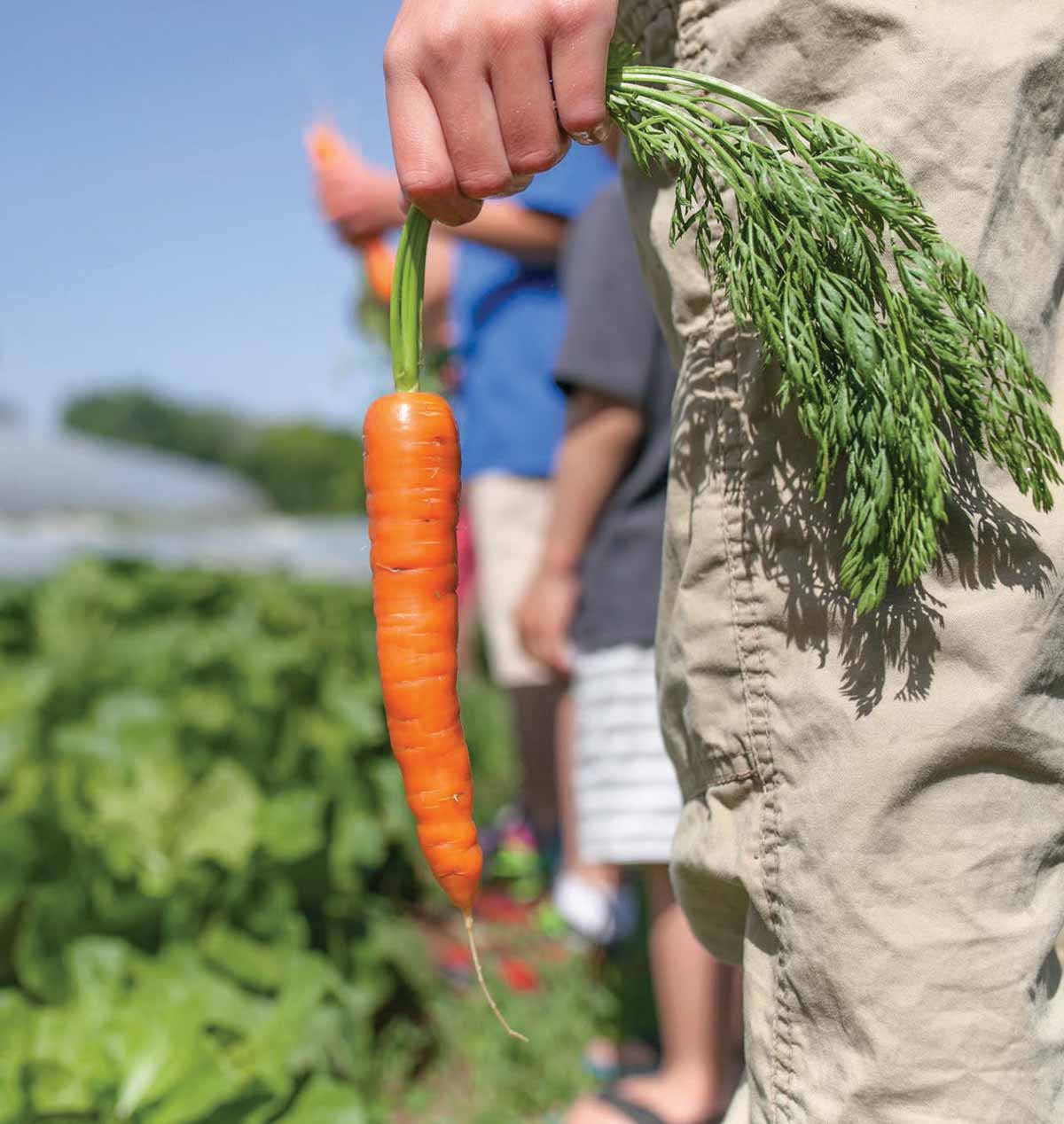 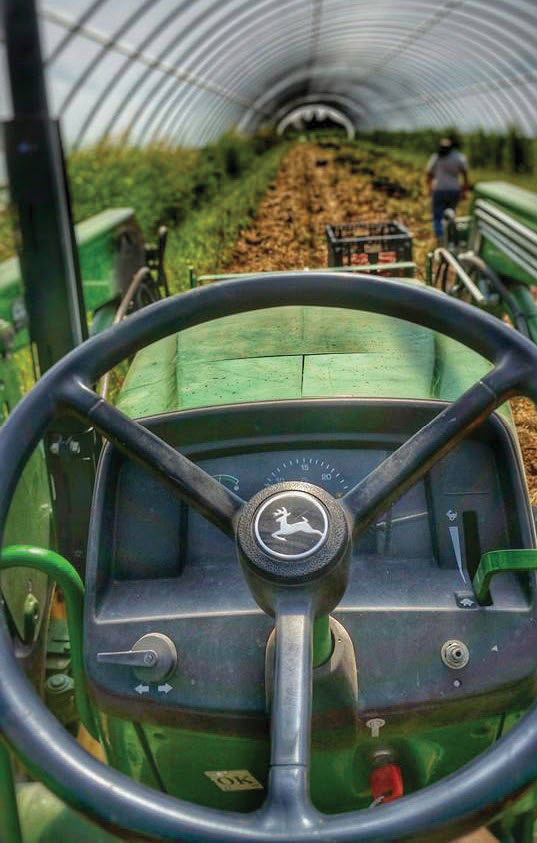 Skarsgard Farms offers premium organic produce grown locally and you can order customizable harvest boxes to be delivered right to your door.

When Monte Skarsgard went to college, he had no premonition of how much he would change farming and consumer food habits in New Mexico. Enrolled at the University of California, Santa Barbara in the mid-1990s with a focus on landscaping, he often saw farmers markets and roadside stands selling organic foods. Intrigued, in 2000 Skarsgard entered an organic farming apprenticeship at the University of California, Santa Cruz followed by a work stint on a Seattle CSA farm. That’s where his “aha” moment happened. Wouldn’t his hometown of Albuquerque benefit from a CSA?

A CSA, or community-supported agriculture program, connects farmers and consumers through a subscription service, bringing fresh food to local tables and giving farmers a reliable outlet for their products. Consumers buy freshly harvested foods weekly, supporting nearby farmers and circulating dollars within the local economy. Skarsgard saw an opportunity, ripe for the picking. He found Los Poblanos, a working farm in the North Valley, pitched them about farming on their land and in 2003 launched Los Poblanos Organics, later renaming the company Skarsgard Farms when his business outgrew the original space. Albuquerqueans were ready for it. “We got one hundred customers our first year, which rose to three hundred and thirty,” he says. “It was a very quick acceptance of the model.”

Skarsgard started by networking with New Mexico farmers for seasonal fruits and vegetables for customizable harvest boxes, evolving from pick-up to home delivery service. Gradually, that network grew. Local meats, dairy and bakery products were added, as well as select out-of-state produce, like ci trus fruits and avocados, and eventually an array of homemade prepared foods such as dressings, soups and desserts. “If customers mentioned it and it made sense, we’d go find those vendors,” says Skarsgard.

More recently Skarsgard Farms joined the meal kit movement, with a Southwestern flair. Unlike other meal kit services, Skarsgard offers New Mexican dishes— think tacos and tamales—accompanied by locally grown chile. Because, as he puts it, in New Mexico “you put chile on everything but your toothbrush.”

Skarsgard built a thriving farm-to-consumer framework to help farms grow and consumers eat more healthfully, always on the lookout for the next beneficial partnership. Skarsgard products—available wholesale— are also on many a re staurant menu. It’s a win-win endeavor, elevating the organic food industry and improving diets across the state.

To complete the buying experience, Skarsgard Farms now offers everything necessary to run, clean and feed a household. From dish soap to toothpaste, eggs to cookies, radishes to rhubarb—all delivered to your doorstep from a one-stop, organic shop.

“It’s a concrete, tangible food system with a diversity of goods that you don’t see in a lot of states our size,” says Skarsgard. “It’s very genuine.” And very much now a part of our culture.
skarsgardfarms.deliverybizpro.com